In the Spotlight: Roland Clarke ~ Author of "Feathered Fire"

Over the coming weeks, the IWSG Anthology blog will be featuring posts
from each of the authors in Voyager: The Third Ghost.
Our author today is Roland Clarke.

Pass. My first reaction to entering a middle grade anthology competition. I’m not stepping outside my comfort blanket-zone.

Except I was stuck down a rabbit burrow, and the Ninja Captain was encouraging me, saying, “You can do it! Write and finish the story...”

I do love a tempting rabbit hole, but my reading and research had led me into the wrong warren: fearless Soviet airwomen in World War II, notably ‘Night Witches’. Not relevant or suitable for a MG story, even if the ‘historical fiction’ box was ticked.
Anyway, what was meant by Middle Grade Historical – Adventure/Fantasy?

Did my alternative history about Kanata fit? A tale about a young Leif Eriksson and a shamaness girl hove into sight. A goddess inspired voyage to a new world. Possible. Plus, I’d researched and developed my Viking Age for my 2017 Blogging from A to Z theme “The History of Kanata”.

Did I say I love researching down rabbit holes?

I'm late, I'm late for a very important date – well, a deadline. No time to write and start again.

Not too late to read a superb MG historical fantasy- Katherine Rundell’s The Wolf Wilder – my book of 2019.

That was the magical trigger for ‘Feathered Fire’, a tale uniting the Firebird and my flyer fixation. Combining historical fact and Slavic folklore proved to be a winning formula.

Finally, I suppressed my fears, switched off my urge to edit, edit, edit, and edit forever. I managed to integrate the comments from my wonderful beta readers - especially an awesome MG kid-reader from the UK with some awesome suggestions.

And the flying fur?

On the Eastern front, the fearless all-female 588th Night Bomber Regiment – nicknamed the Night Witches – wore moleskin fur masks to protect their faces in the open cockpits of their biplanes. But that’s another mole runway. 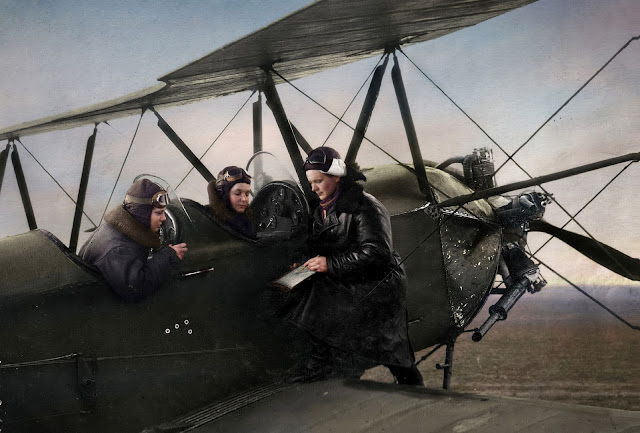 Blurb
Can 12-year-old Vasy do more than tend goats while watching the evil invaders of her Soviet motherland?
Her older sister, Kalyna, might harass the fascist enemies as a Night Witch, but how can she help?
Injustice tore their lives apart even before WWII. Not all their communist comrades recognise their worth. Is it worth dreaming of a better future?
But their dead mother taught them the Firebird kindles hope. Will they outwit evil if they are united? 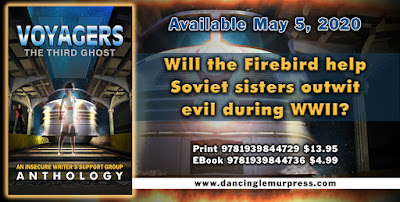 Vasy followed Galina to the central firepit where the partisans ate and talked. Smoke, soup, and chatter curled around her. Her mind searched for a tale she hadn’t told them.
In her skirt pocket, her fingers brushed the feather. Only one fable felt right. The origin of Zharptica—the Firebird.
Haggard faces gathered around her. Word had spread that she would weave her magic again.
Serious men, cunning women, and admiring youngsters stared at her, eagerly.
She was not kulak scum tonight.
“You remember The Firebird and Princess Vasilisa—”
“—you told that last week.” A sandy-haired boy her own age groaned. “You have to know another. Why don’t you?”
“I haven’t told you who Zharptica is.”
“It’s a bird of ill omen,” said one of Commissar Krupin’s gang.
“Only if you’re the Tsar and driven by greed and ambition. Only evil is punished. We aren’t like that, are we?”
A chorus of voices replied, “Never.”
Vasy nodded and raised her hands, palms down to settle them.
“You all know Zharptica comes from a distant land as a blessing for those in need. But what was the Firebird’s origin?”
“A magician,” said a young soldier clutching his ancient rifle.
She smiled. “Someone knows then, but I suspect not everyone. According to folklore, the Firebird is very rare, with plumage blazing red, orange, and yellow like the flames of a flickering fire. When removed, the feathers continue to glow. That is why some people try catching Zharptica.”
She paused and studied her spellbound audience.
“Once upon a time, thousands of years ago, a meek and gentle orphan girl named Maryushka lived in a small village…” 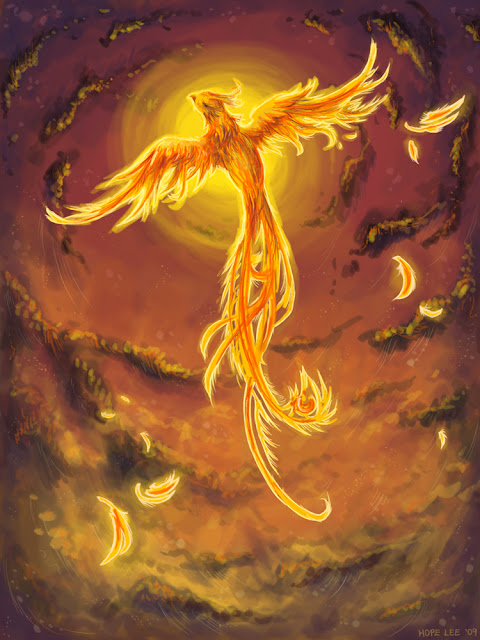 After diverse careers, Roland Clarke was an equestrian journalist and green activist when chronic illness hastened retirement. But he hasn’t stopped exploring rabbit holes and writing - mainly mysteries and alternative history. Roland and his wife – both avid gamers - now live in Idaho (USA) with their four fur-babies, although their hearts are in North Wales (UK).
Website|Facebook|Twitter 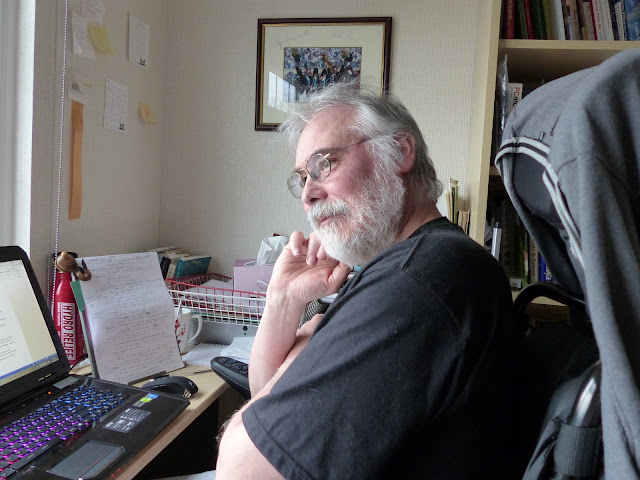 Next up is Sherry Ellis who shares her backstory for "Ghosts of Pompeii." Can Bubba and Squirt warn everyone before Mount Vesuvius blows, so they don't end up like the Ghosts of Pompeii?